Last night I dreamt a dream I’ve had several times before in different variations.  I’m going back to school, usually college, because I found I’m one class short of graduating.  This time I was in high school and I’d had to go back so that my college degree was valid, because I was one credit short in high school.  Dreams never make much sense, at least mine.  It was pretty vivid as I remember it was English class I was taking and the teacher asked me what class I was missing and when I told her, she nodded sagely and said, “Ah, yes, Latin.”  Which doesn’t make a bit of sense why I would be in English class, especially since I’ve never taken one single Latin class in my life!

I remember feeling like I hadn’t studied enough, my paper wasn’t complete, I couldn’t do the test, everyone around me was finishing and when papers were handed back — poof, that’s it.  Now the weird thing is, I have a high school diploma.  I have a college degree.  That all happened a long, long time ago.  I do have a high school class reunion coming up next month so do you think I’m stressing about that? I don’t feel like I am.  Yes, I’m older and heavier and grayer than I was in high school, but, geez, who isn’t in my class?  I mean, we’re all the same age!   I went to a really large high school with a graduating class of about 1200.  My maiden name began with Z-Y, so you can imagine I was at the end of the line.  My poor parents sat through graduation four times with us kids.  Everyone did clap and cheer and throw their hats in the air when I finally walked across the stage, though! 😉

My thoughts about these dreams has been that somehow I feel like a fraud, like I don’t really have the degrees I say I do.  Or could it be I’m anxious about something in life right now?  I’m thinking of getting a book about analyzing dreams but if anyone has any suggestions or ideas about my dreams, please let me know.  I did just hear something on the news about people who dream being less likely to suffer from Alzheimer’s disease, so there’s a plus!

I was at Sam’s Club the other day and took this picture in the pharmacy section.  Someone has a sense of humor!

that people begin to look like their pets over time.  Well, I have two dogs.  Two very different breeds.

This is a picture of me from about 15 months ago.

And this is my oldest dog, Chief, a Chow/terrier mix.

This is me now, my hair growing back after chemo.

And this is my other dog, Inga, a Norwegian Elkhound.

Coincidence?  What do you think?  😀 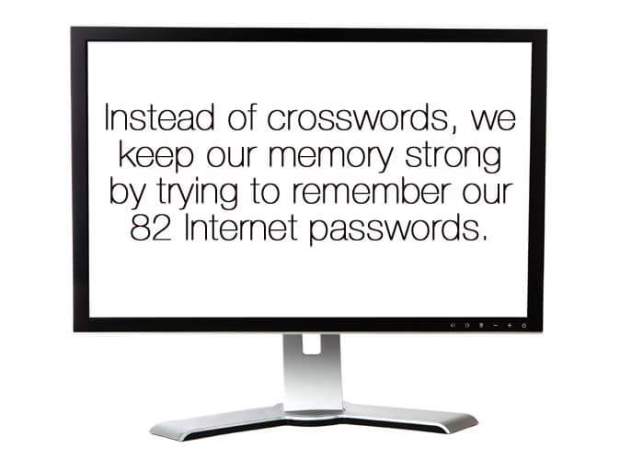 I Love My Feet Day…

Did you know its National I love My Feet Day?  The third annual celebration, I swear!

In honor of the day, a pedicure picture 😀  How will you be celebrating?