Tell me this doesn’t look just like Batman in the Lego Movie? Its the AT&T Building in downtown Nashville! 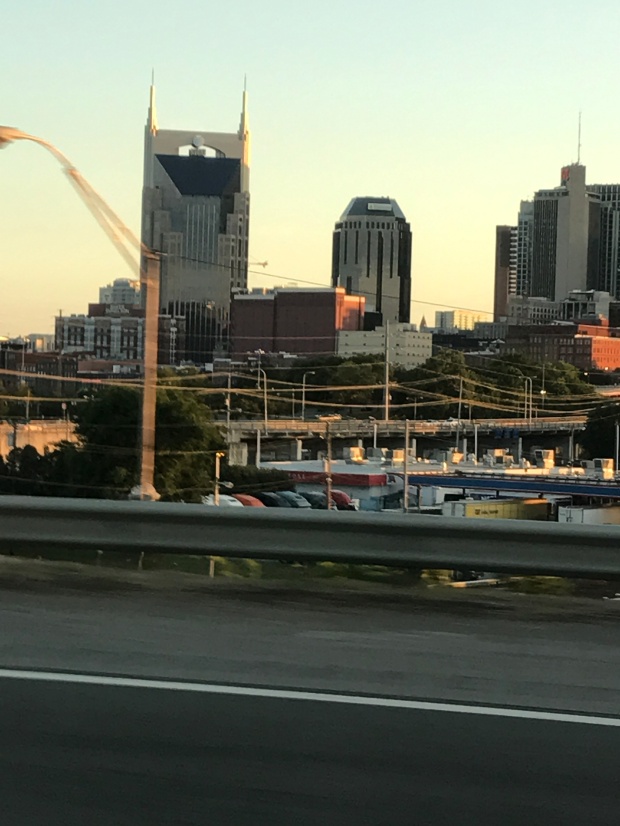 I agree, except that you, my friends, are fabulous!

You can find earlier excerpts from The Reunion here

“Well, who doesn’t love a good game of chase?” he leaned forward and casually picked up one of her hands, running his fingers over hers.  She was aware of how much larger and harder his fingers were, a little roughened from the carpentry work, obviously stronger than hers. Now that she thought about it, everything about him was larger and stronger than she remembered.

So,” she said, and the word came out a little huskier than she intended. Brian still toyed with her fingers and she turned her hand over to grasp his.  She cleared her throat and tried again. “So, what was it you got your degree in after all, Brian?  I always thought you’d be a mathematician or scientist or something.”

Brian grinned down at their joined hands.  “Saw me as a mad scientist, did you?  I’m an architect, actually, but designing big commercial buildings was not for me.  I did that for a while, but got tired of the traveling and big cities.  And I’ve picked up plenty of building skills along the way, enough to act as general contractor on building the inn.  I have to admit, I really like being hands on.”

The electricity between them was palpable and Jen was afraid she was reading more than was wise into Brian’s casual remarks.  But when she met his eyes, she could clearly see the teasing warmth. Down, girl, she admonished herself, as she felt the tingle down to her toes.  She needed to keep this easy and uncomplicated.  But, then again, there was something to be said for sexy and sweaty, too!

Brian paid the check and they decided to take a walk down by the riverfront while it was still light out.  There was a beautiful breeze and it was just beginning to turn cool.  Brian grasped her hand again as they walked along in front of the stores and shops.

“I’d like to see our little town build up like this over the years, have a true downtown area that might draw more than just the college kids’ parents.  So I bought the inn as a start, figuring I could live there and run it until I hire someone to take over, especially if I want to keep renovating other places in town.  I don’t know about the old bowling alley or skating rink, but it seems the kids in this area need something to do, too.”

“It seems like you’re doing a beautiful job of restoring the inn from what I’ve seen. I can’t wait for the reunion to see the downstairs all put together.  Part of my job is meeting planning, so I’ve had some experience with pulling venues together and deciding on decorations for events, things like that.”

“I do like it most of the time, although I admit I’m not sure how I feel about living where I do anymore.  The commute in to the city is long and when the weather is bad, it makes the days incredibly long.  Especially in the winter, I feel like I can go days without seeing daylight!”  And even though she laughed, Brian could see a little bit of sadness in her eyes.

“I know this is asking a lot of you and you’re only here for the reunion, but maybe you’d find the time to go through some catalogs online and help me pick out some things for the inn?  My skills are more geared to picking out wood finishes and flooring, not paint colors and drapes and furniture.”  He’d be willing to take any help he could get from her in that area.

That does sound like fun, kind of like having a new house to decorate!”  Jen beamed.  It seemed Brian really was interested in spending time with her.  This could end up to be a very enjoyable week.  Or longer if the text she’d gotten from her friend at work was true. 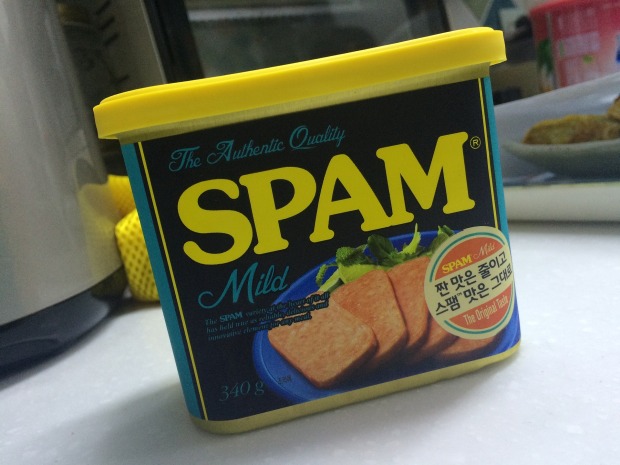 Anyone else having weird things going on?  Yesterday I had two comments in spam.  Today I have 169!  I don’t even know what to think!

I’ve reposted this from last year, so now it’s 36 years since I met and married the love of my life!

I had rushed home from work and hurriedly jumped in the shower to be sure I had time to redo my make up and pick out just the right outfit to wear.  First official date with a new older guy and I wanted him to sit up and take notice, but not assume I was more experienced than I was.  That’s expecting a lot from clothes, I know, but I wanted to look just right!  Because I took the train to and from the city, it was past 6:30 before I got home and I’d asked him to pick me up around 7:30.  And I still had to feed the cats and blow dry my hair…

He got there right on time and since it was early November, I’d finally decided to wear dark brown velvet slacks, a clingy coral scoop neck top and brown boots.  The look on his face when I opened my apartment door assured me that I had made the right choice.  We went to a club that had live music and he found us a quiet table and ordered drinks.

I was starving, but I didn’t want to seem like I expected him to buy me dinner, so I drank my drink, we talked and danced some slow dances and talked and laughed and, after a while, had another drink.

Now I’m the first to admit I’ve always been kind of a lightweight with alcohol, but this was a Friday night, I’d been up since 6 a.m. and the last time I’d eaten was probably around noon.  I’m not sure if I actually ate or had a diet soda and a cigarette, which was sometimes lunch, I’m ashamed to say.

After two or three drinks I was feeling a little light headed.  My sweet date noticed that I might have been getting a little woozy and asked me if I was feeling all right.  I sheepishly admitted I hadn’t had anything to eat since lunch and wasn’t much of a drinker.

He felt terrible because he assumed when I told him not to pick me up until 7:30 p.m. that I’d already eaten dinner and just wanted to get drinks.  He kept apologizing and suggesting places to go eat, but I was so flustered that I told him it was late and I didn’t think I could eat anything.

By the time he got me home, I was feeling  better and we ended up steaming up the car windows a little bit, until somehow he got his watchband caught on the waistband of my velvet pants.  Setting me carefully back in my own seat, he told me sternly that was it, he was walking me upstairs before things went any farther that night.

And a little less than seven months later, we got married on a beautiful day in May, 35 years ago today!  We still laugh about our first date and I promised a friend that I’d write a post about it.

So thanks for all the wonderful memories, sweetheart, and all the great ones we still have to make!