Hubby’s oldest granddaughter is a dental hygienist and I first saw this when she put it on Facebook. It still makes me laugh!

…you should be crazy about my blog by now!

Just kidding, I’m so sorry I’ve been absent from posting for awhile.  I’m fine, fighting some crazy sinus infection/cold type of thing almost all summer.  I did go to the doctor once, they gave me antibiotics and it took a few weeks and it got better, then a few weeks later it was back just a little bit.  It seems manageable if I keep taking my allergy meds and drinking my tea with honey.

I do go for bloodwork in August and maybe that will show something.  Maybe I’m anemic.  I get tired a lot, but that could be the antihistamine or the allergies or the cold or being a post-menopausal woman who doesn’t always sleep well or — well, you get the idea!

Here’s a couple of jokes from my grandson JP and his mommy to help you through the workday.

JP:  Why did the cookie go to the doctor?

JP:  Because he felt crumby!  (Much giggling!)

MOMMY:  I have a joke.  Why was six afraid of seven?

MOMMY:  Because seven eight nine!  (Ba ba bump!)  (I’m not sure JP really got this one, but the rest of us thought it was adorable)

And with that, I promise if you’ll stick around the material will eventually get even better! 😉

So maybe this is why I haven’t had anything meaningful to say lately! 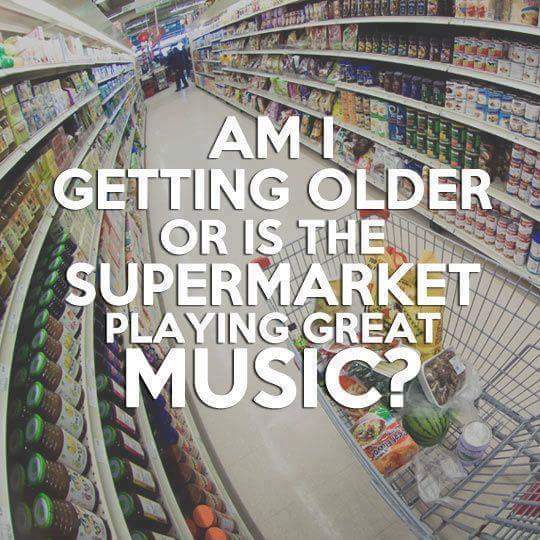 Summer television seriously sucks, in my humble opinion, so I don’t watch much.  But the other night I came across the ESPY Awards on ABC, an awards show for sports performance.  In fact, ESPY stands for Excellence in Sports Performance Yearly.   Peyton Manning hosted and I find him a generally likeable guy, a retired quarterback and one of the elite Manning family, well known in American football.  Dad Archie was a quarterback for the New Orleans Saints and brother Eli quarterbacks for the New York Giants.  In fact, one of my favorite lines was about sibling rivalry, when Peyton said Eli couldn’t be there  — because he’d told the folks at the door not to let him in 🙂

There was a lot of forced silliness and some real humor, too, but it was the touching moments that got me.  A wonderful posthumous tribute to Eunice Kennedy Shriver and her tireless work to establish Special Olympics and help the world see what people with disabilities are capable of achieving.  Former First Lady Michelle Obama was chosen to present the award accepted by Tim Shriver, who pointed out that much work is still necessary in achieving acceptance for all.  A Kennedy/Democratic dig at the state of the U.S., I’m sure, but especially true for people with mental and physical disabilities.

And the Pat Tillman award, presented to U.S. Air Force Master Sergeant Israel Del Toro, was incredible.  If you don’t know or remember, Pat Tillman was an NFL player with the AZ Cardinals before giving up his professional football career to enlist in the Army after 9/11.  He was an Army Ranger killed in Afghanistan by what turned out to be friendly fire.  A horrific situation all around.  A few years ago, the ESPY’s began honoring a military recipient with the Tillman Award.  This year, it was Del Toro, who was burned horribly over 80 percent of his body after an IED explosion.  He was given a 15 percent chance of survival and 100 percent disability from the Air Force.   And what did he do?  He became the first person to be allowed to re-enlist with that 100 percent disability and became a recruiter for the military and talk about his experiences.  His acceptance speech was touching and the most memorable moment for me was when he said his biggest worry was that his young son would be afraid of him because of how he now looks.

So, yes, I think there are sometimes things worth watching on TV and this show really made a huge impression on me.  Maybe other people were watching all the famous athletes, but I was thinking when I feel sorry for myself because I’ve had breast cancer and my hair and my figure are not what I’d like, you have my permission to gently slap me (just to get my attention!) and tell me to get on with life as so many wonderfully motivating people have!