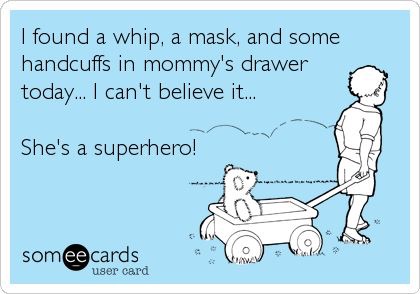 Kat Myrman at Mercury Colliding has provided another photo prompt for a very short story of no more than 280 characters.  This week I decided to try my hand at creating a story… 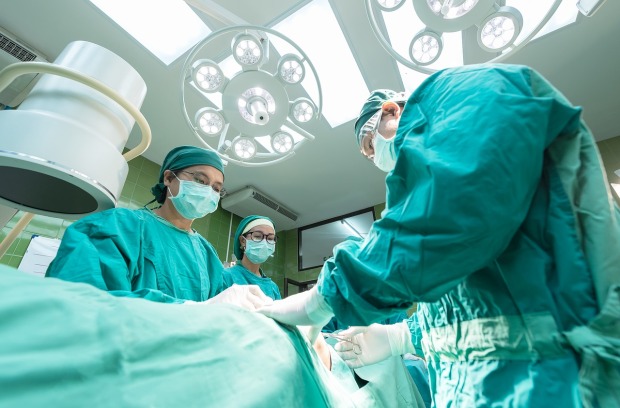 “I’ve seen this happen before with these parasites.  Alien Services will take her now.  If she’s strong enough, she might overcome it.  If not…”

Everyone cringed at the possibility.

OMG!  Oddly reminds me of the Hunger Games 😂🤣😂 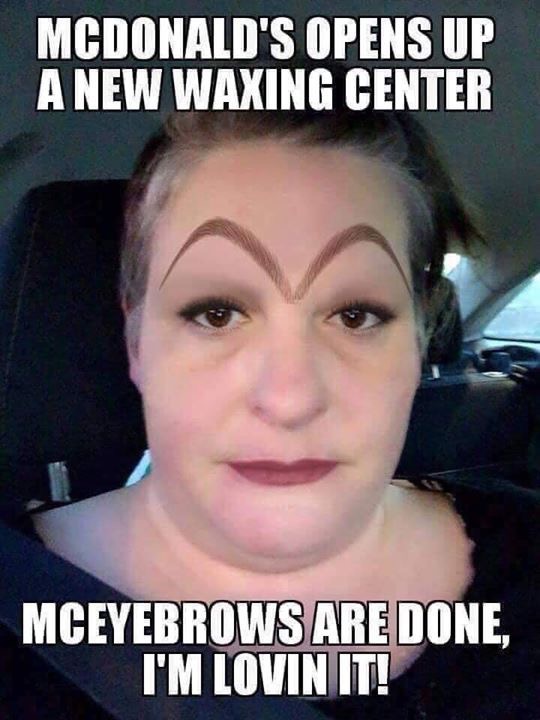 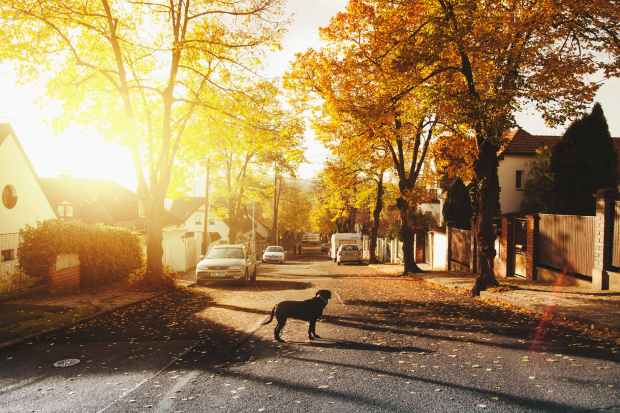 Photo by Daniel Frank on Pexels.com

I wrote this back in January and never published it for some reason.  But it’s still true and one of my few regrets about moving out of my neighborhood.  I know there are lovely people everywhere and eventually I’ll have great neighbors again…

I have relatively new neighbors all around me for various reasons.  One set relocated because of jobs, one set divorced and moved on, another set moved to a huge new house with their larger family.  So when my husband passed away last month, I knew some of the neighbors to say hi to, knew some of their names, but the couples on either side of me are probably in their 30s.  They have all been friendly, but they are obviously closer to my children’s ages.

A couple of months ago we gave some of JPs toys that he had outgrown to Christian and Gaelle for their little girl, who turned one at Thanksgiving.  They have the most lovely accents, French, I believe, and moved here by way of Boston and before that the Congo.

Paul and I had lots of little chances to visit with them when they were outside over the last year since they had moved in.  Christian used to tell us he hoped his dad would be visiting soon and wanted us to meet him.  Alas, he hasn’t visited and Gaelle told me he went back to the Congo recently.

These sweet new neighbors took the time to text me after seeing the ambulance at my house, offer assistance with whatever I needed, attend my husband’s wake and meet extended family and come over and snowblow my driveway last weekend after a few inches of snow.

And, in early June, when I had a garage sale, a young man from one block over came by to tell me he was sorry to see me sell the house after all the years we’d been there.  Said he had a U Haul truck for the day to take some of his mom’s things to Goodwill and asked if I was donating anything that hadn’t sold and could he take it over for me.

I asked him to take an old heavy desk, a low two drawer bureau and three big old lamps that definitely would have annoyed my trash collectors if they’d had to load them onto their truck.  I didn’t remember that young man’s name, but I do remember the neighborhood taking up a collection for his family years ago when his dad died of cancer, leaving their mom to raise their children alone.  I know his dad would have been so proud of how they’d all turned out!

Roberto, a lovely man who mowed our lawn and did landscaping for us, was there that day, too, and looking at the few baby items I had.  I found out he had a two-year-old grandchild and gave him the stroller and booster seat.  He tried to pay me for them, but it warmed my heart that the items were going to someone we knew.  Paul would have been pleased.

It gives me hope everyday to see how many good and kind people are around us! 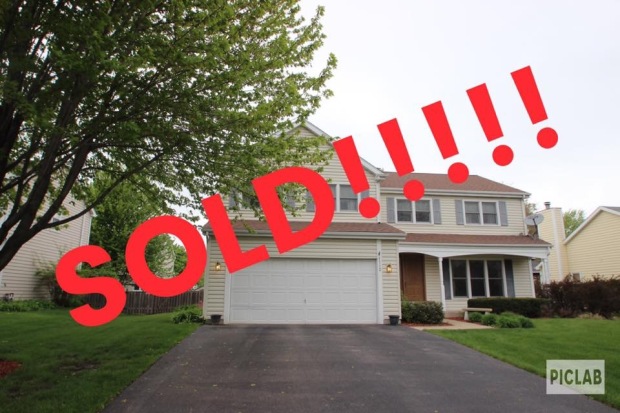