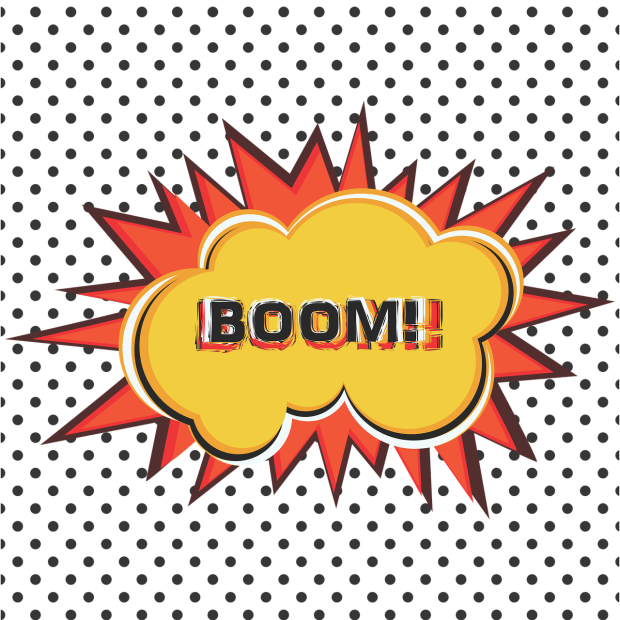 I know you’ve been anxiously awaiting a medical boob update and this just made me laugh. Seriously, I think you’ll see the humor in this.

When I first had the mastectomy, the plastic surgeon said he thought he could put in a silicone implant, one step, we’re done, and that’s what he did.  Some women need expanders put in, which are filled with air to allow the skin on your chest to stretch a little until the final surgery, when the correct size silicone implants replace the expander.

However, five days after the first surgery I developed a hematoma near the implant, probably because of my blood clotting disorder.  So off the blood thinners again and another surgery at the original site to remove the hematoma and the original implant and to replace it with an air-filled expander to fill the space and prevent further problems.

We have a big family trip planned for hubby’s milestone birthday in late January and now that I’m having chemo, I won’t have the final surgery until early spring.  But you cannot fly with an air-filled expander because the pressure changes in the cabin could cause it to, well, explode.  In your chest.  On the airplane.  A fun way to meet the people around you on the plane, right?

So Nicole, the plastic surgeon’s nurse practitioner, deflated my boob, yep, just sucked the air out of the expander with a big syringe and whoosh, it was flat.  Then she refilled it with saline so I’ll be able to fly.  I get another refill every week or so until it kind of matches the other side.  It sloshes a little, but what are you gonna do?  I’m not exactly sure what happens with airport security because the port in the expander is metal, but I’m sure that will be a fun conversation!